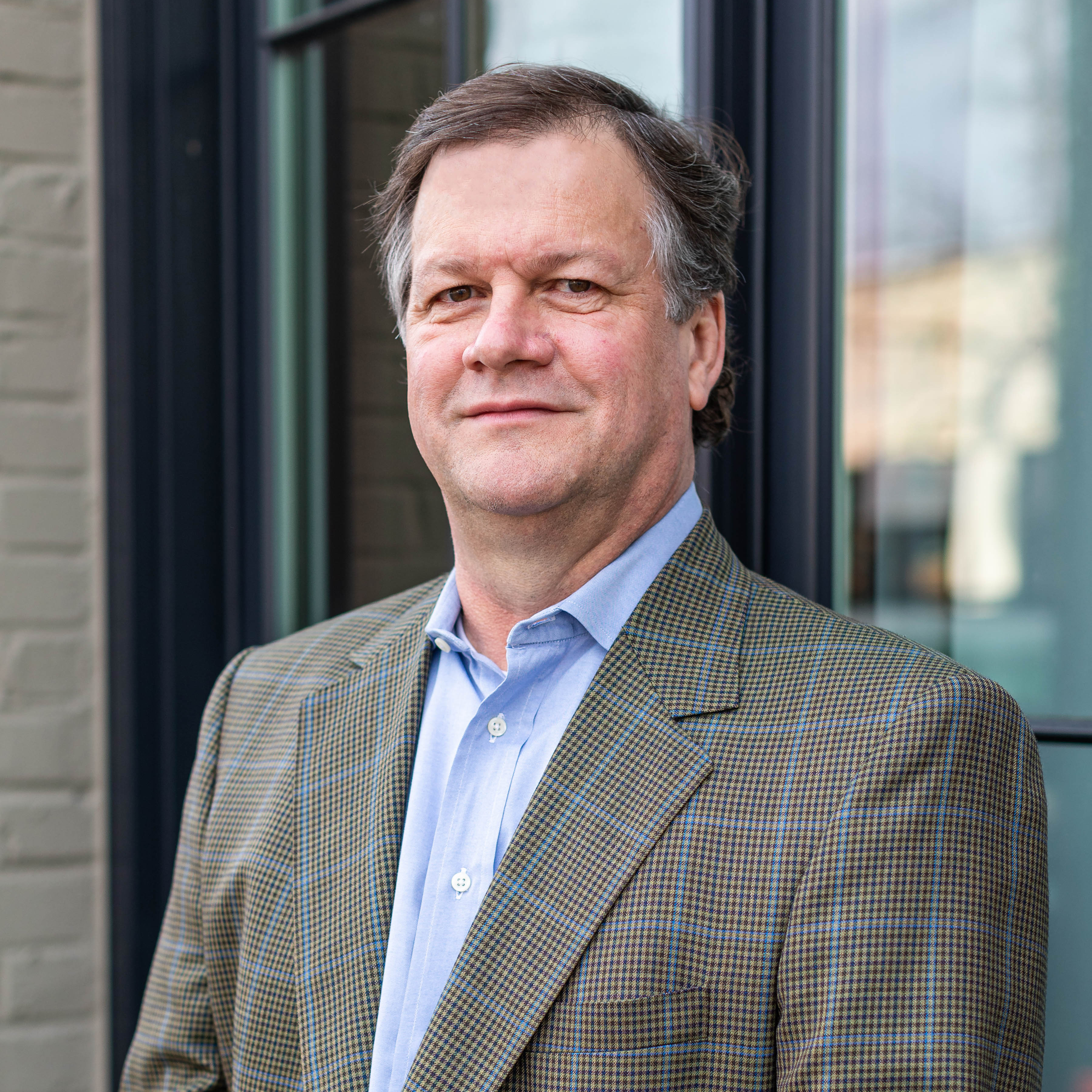 Bart Moore joined Ironvest Partners in 2022 as a Sales Associate focusing on industrial markets. Prior to joining IVP, Bart worked for over 21 years in the concrete industry, serving as President for 12 years. While there, he developed a passion for real estate while working on land and business acquisitions. After his retirement from the concrete industry, and wanting to maintain the friendships he developed in the industrial sector, Bart decided a new career in Commercial Real Estate was in order.

Born in Birmingham, Alabama, Bart lived in several southeastern cities growing up. After graduating from college, he returned to Birmingham. He is a strong advocate for our city and state. Combining his love for his community and knowledge of business and industry, he continuously finds opportunities to promote our city while serving clients’ needs.

He is married to Dede, and they have a daughter, Anne Neal, who is currently attending the University of Alabama. They are active members of the Cathedral Church of the Advent. Bart is active in several local organizations, including the Monday Morning Quarterback Club, Red Elephant Club, and the Alabama Tip-Off club. He is on the board of Impact Family Counseling, having served as Board Chairman three times.

Since retiring his golf clubs several years ago, Bart spends much of his free time at the hunting club and taste testing at the local breweries.